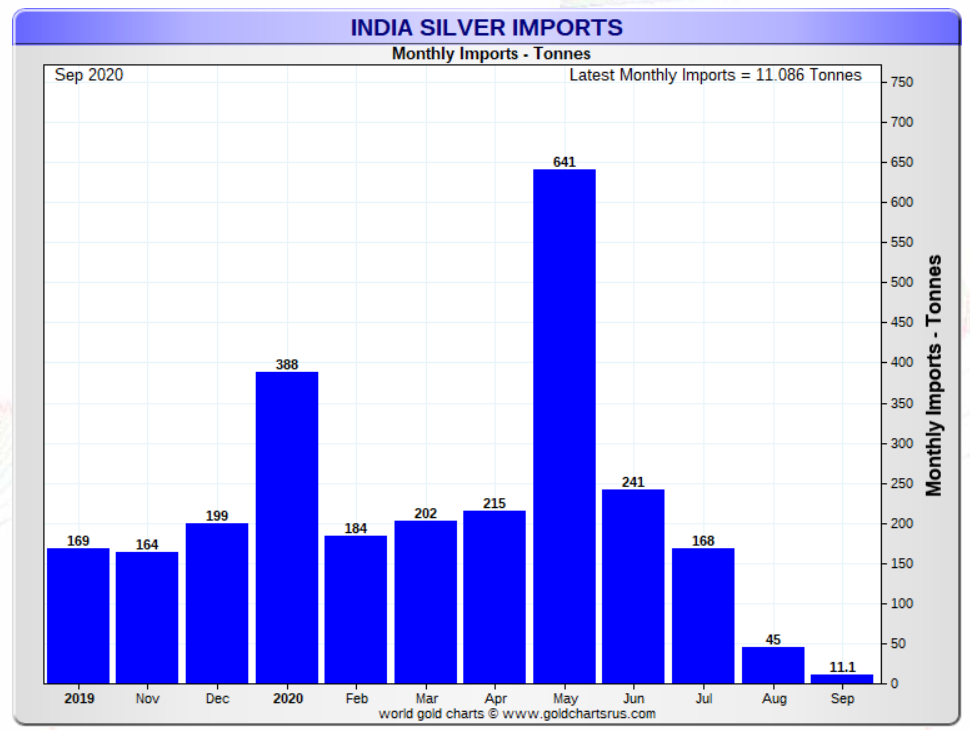 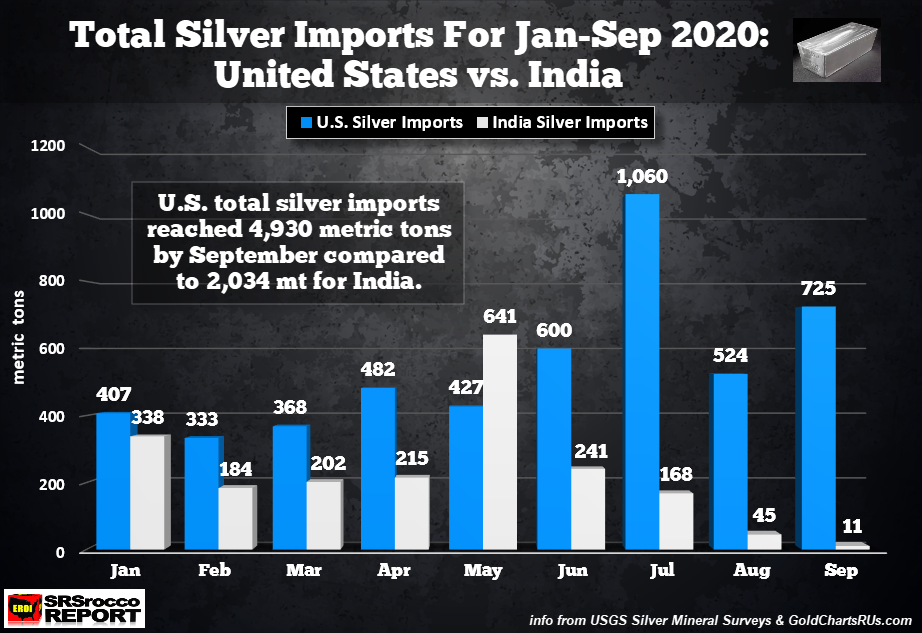 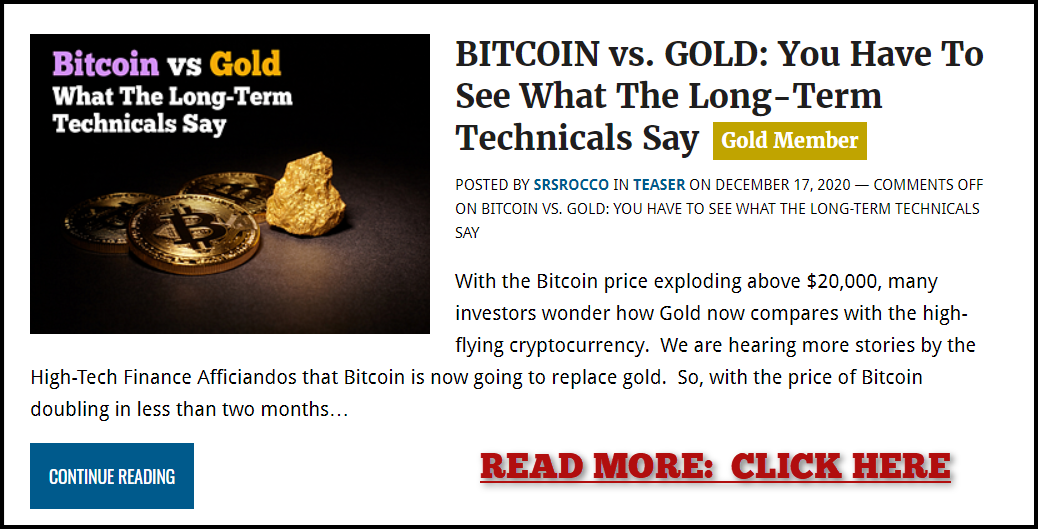 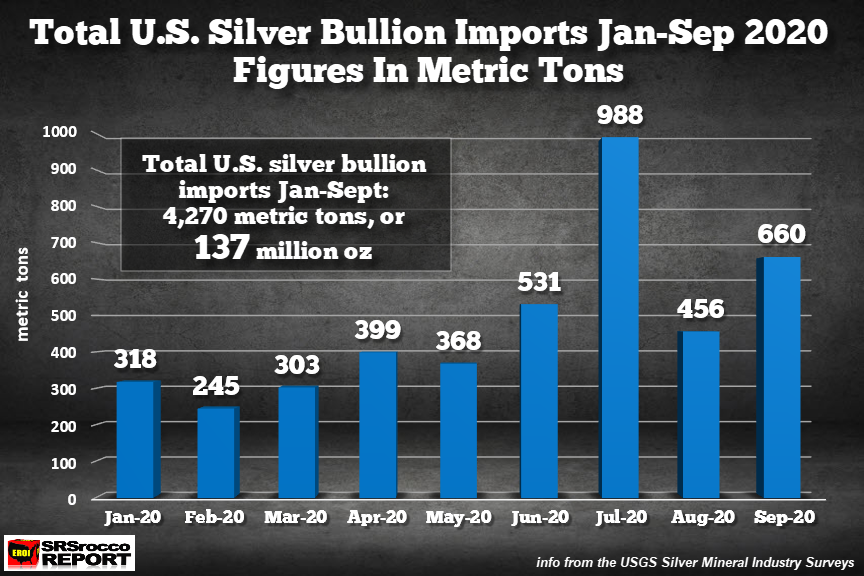 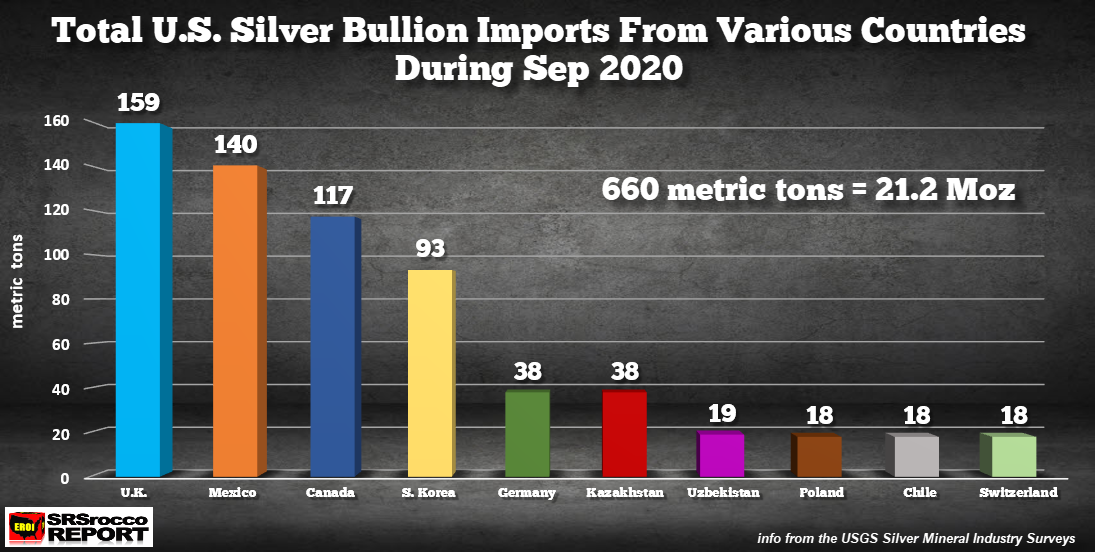 PALISADES RADIO INTERVIEW: The World Is Heading For An Energy Cliff